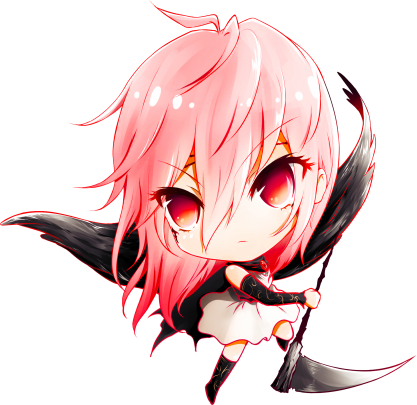 A Deal With Lucifer (恶魔的契约) – A high fantasy manga series

A Deal With Lucifer (恶魔的契约) was first published as a one-shot manga in Pura Comixmag #05 in 2014. It is currently being serialised on Pura Comixmag.

Hikari is a seemingly normal high school student. His innocent and naive character led him to accept a deal offered by a demon called Lucifer, who promised to fulfil all his wishes in exchange for his soul. Initially unknown to him, he is actually inherently anything but ordinary; he is a being who is capable of disrupting the mysterious balance of the three realms and his life will be relentlessly pursued.

A Deal With Lucifer comic series is available for purchase from the following bookstores / publishers: